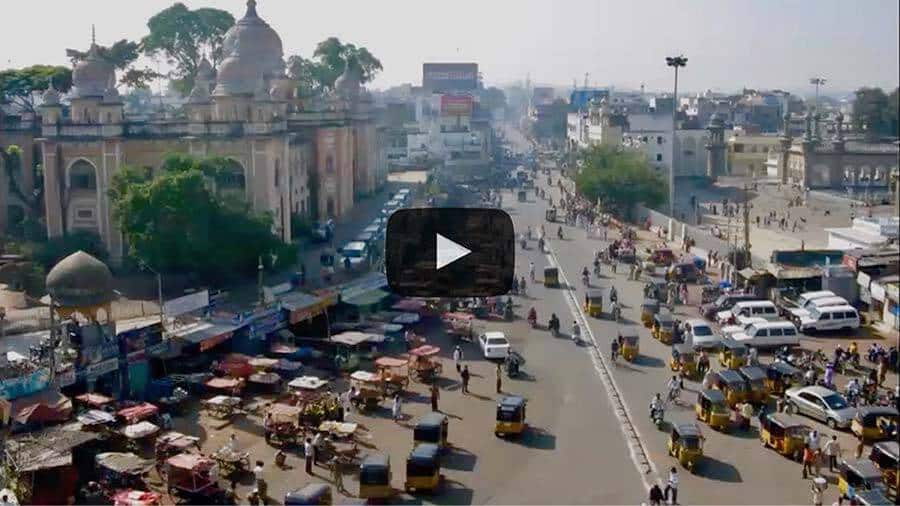 The world is on a headlong rush towards urbanization, with more than 75% of its people expected to live in cities by 2050. Urban commons can provide a key to sustainable living and wellbeing in cities, helping citizens forge new connections, rebuild social capital and reclaim their right to the city. Despite the undeniable importance of urban commons, commons research for the most part focuses on landscapes that are largely rural. Urban commons, such as wooded streets, urban forests, parks, lakes and wetlands, are threatened by conversion to built spaces, degradation and pollution in cities across the world. Collective action is especially challenging in cities, with high pressures of time, disrupted social connections, constantly changing community compositions, and extreme inequities. To paraphrase Shakespeare – is the tale of urban commons only a lament for Commons Labour Lost? Or can we move towards its sequel, Commons Labour Won?

To understand the unique challenges and opportunities that confront the urban commons, it is helpful to examine the urban commons from three separate perspectives – as common property regimes, common pool resources and the act of commoning. Urban common property regimes are facing increasing threat due to state and private capture in cities across the world. Urban common pool resources are simultaneously undergoing a process of redefinition, leading to a relatively narrow focus on recreation and non-subtractive uses. This process excludes a number of commoners and reshapes our notions of the commons – as can be seen in many cities in the global south.

Commoning seems to be on the rise in cities across the world, however. A number of citizen groups have begun to form associations to revive, restore and nurture urban commons. Drawing on twelve years of research in the fast growing Indian city of Bangalore, I describe how commoners of diverse kinds, from recent migrants to long term residents, and from corporate employees to manual workers, forge a range of connections with their community and with their commons via a process of environmental place making. The examples in this talk demonstrate the power of commoning to forge and nurture urban commons even in challenging city environments. Urban commons can act as nodes to stimulate wider public conversations on imagining future cities, nurture social capital, bridge inequities, and reclaim common rights to the city.