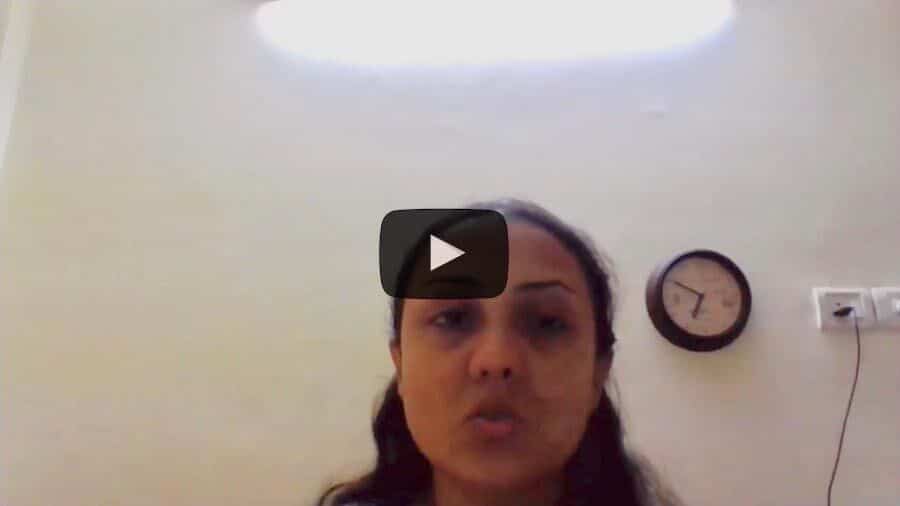 Based on our field observations from a lake called Saul Kere in peri-urban Bengaluru, we attempt to derive a deeper understanding of the role that environmental placemaking plays in shaping the urban commons in cities in flux. We draw on interviews with a range of people visiting and working at the lake-site. We observe that the nature of connect that these people have with the lakes is contrasting yet fascinating, throwing light on the diverse ways in which placemaking is interpreted within environmental action and activism.

It is intriguing to observe how natural spaces within the boundaries of a proliferating city like Bengaluru are imbibed within a range of social relations, which although disparate, are collectively instrumental in making the lake a part of the urban commons. We show that instead of isolated and sectoral attempts, collaborative practices of placemaking sustained by communities can restore common ecological spaces, like the Saul Kere lake in peri-urban Bangalore, that are otherwise endangered by urbanization and associated threats of degradation.