History of the IASC

Founding of the IASC

In 1989, an ad-hoc group of scholars including political scientists, anthropologists, economists, historians, and natural resource managers founded the association under the name International Association for the Study of Common Property (IASCP). Among the founders was Elinor Ostrom (1933-2012), one of the 2009 Nobel Prize Laureates in Economics.

In 2006, after ample discussion, the membership voted in favor of a proposed name change to the current name, the International Association for the Study of the Commons (IASC). This name change reflected the evolution of the field of study since 1984, as research activities did not only focus on common property resources, but on a wider range of resources used and governed in common, regardless of the applicable property regime.

Evolution of the IASC

At the time of its incorporation, IASC(P)’s membership consisted of about 200 members and gradually increased in the years thereafter. The Nobel Prize in Economics for Elinor Ostrom evidently drew a lot of attention to the topic of commons, and in effect the membership of the IASC increased to over 1,000 members in the course of the first decade of the twenty-first century. After a decrease in the membership, several socioeconomic developments (such as the economic crisis and the increased importance of citizen participation in various countries) have sparked renewed attention to the concept of commons as an ‘alternative’ to state- or market-regulated economies. This revived attention clearly shows from the increasing numbers of participants in IASC’s conferences, with the IASC2017 Conference in Utrecht as the largest event on commons issues worldwide so far, attracting over 800 participants from 70 countries. 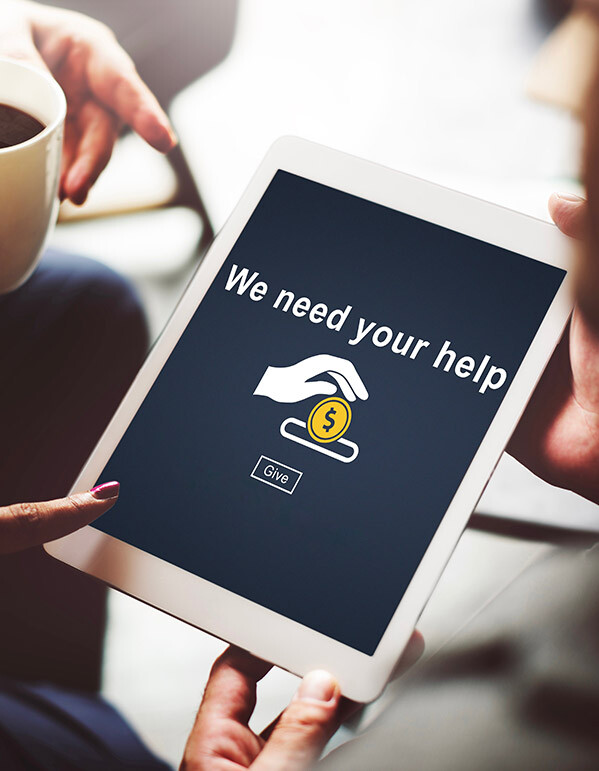 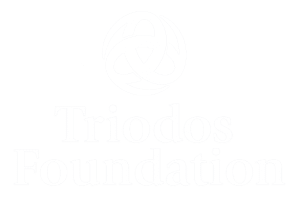 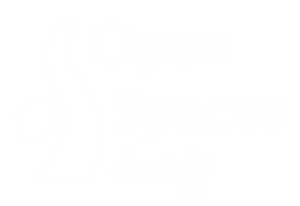 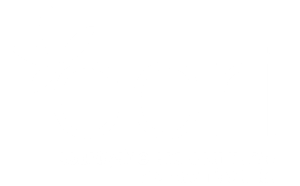 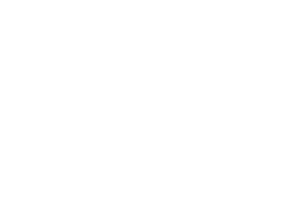 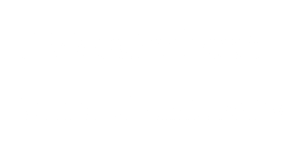 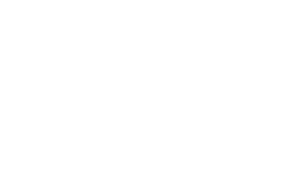